Q3. What is a Public Group?

Q4. What are Sharing Rules?

Q5. What are different types of Sharing Rules?

Sharing Rules are of two types:

Manual sharing gives other users access to certain types of records, including accounts, contacts, and leads.

To grant access to a record, you must be one of the following users.

Q8. What are Restriction Rules?

Restriction rules let you enhance your security by allowing certain users to access only specified records. They prevent users from accessing records that can contain sensitive data or information that isn’t essential to their work.

Q9. What are Scoping Rules?

Scoping rules let you control the default records that your users see based on criteria that you select. You can set up scoping rules for different users in your Salesforce org so that they can focus on the records that matter to them.

Q10. What is Implicit Sharing?

The article will be updated soon, please come back for more Salesforce Sharing & Visibility Interview Questions and Answers! 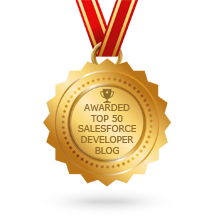 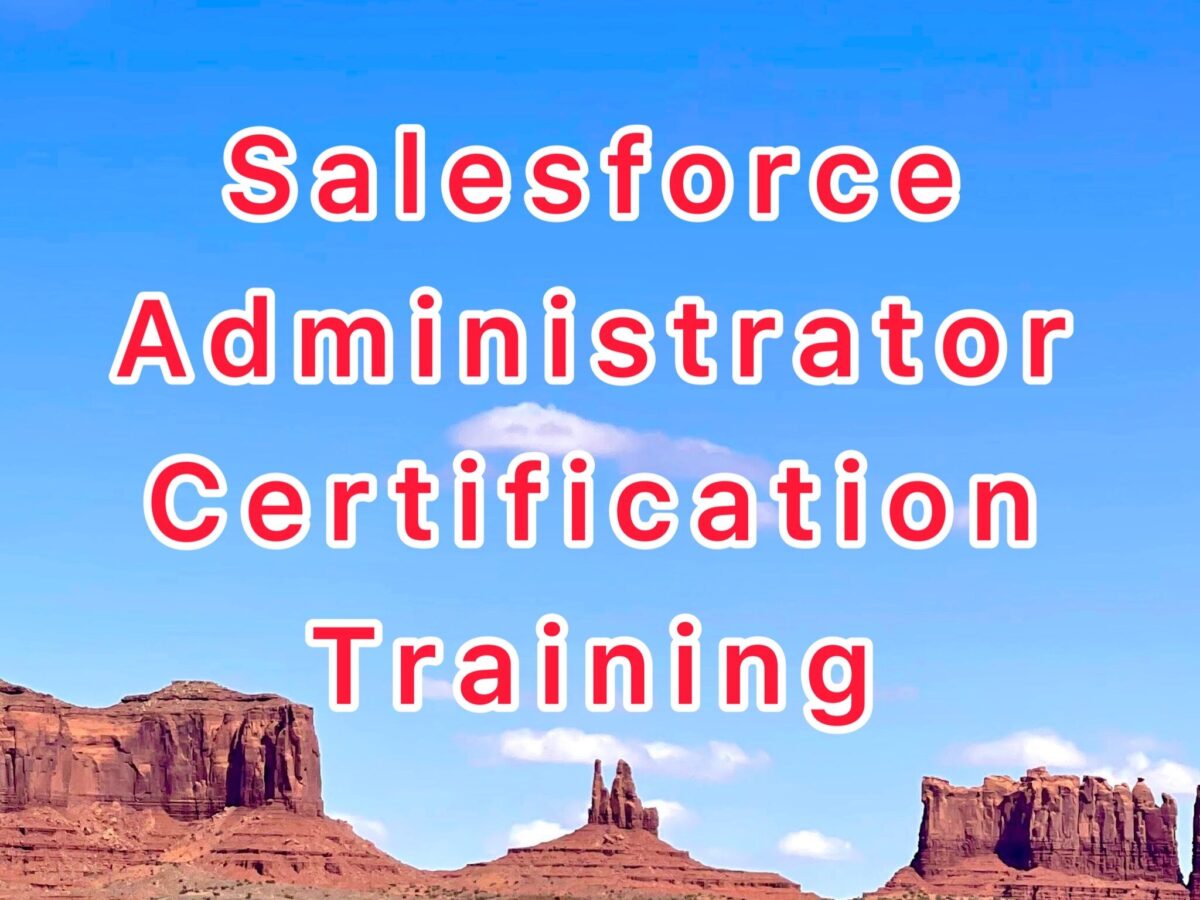